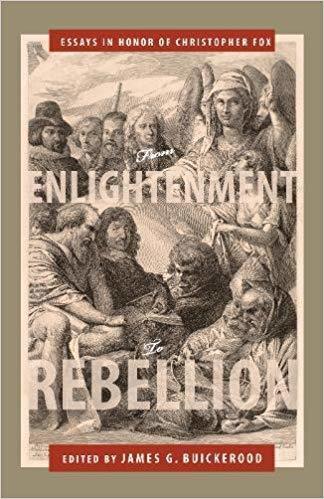 The festschrift for Prof. Chris Fox, founding director of the Keough-Naughton Institute for Irish Studies and first chair of the Department of Irish Language and Literature, has just been published.

This book is a collection of essays and a short story written to honor Christopher Fox of Notre Dame, arguably the most influential figure in Irish Studies for the past quarter century.

The essays address topics in which Professor Fox has made his own enduring scholarly contributions, and subjects to which he has made enduring contributions through his academic leadership, from the development of library collections and important fellowships at his university to the institution of a global community of scholars in Irish Studies.