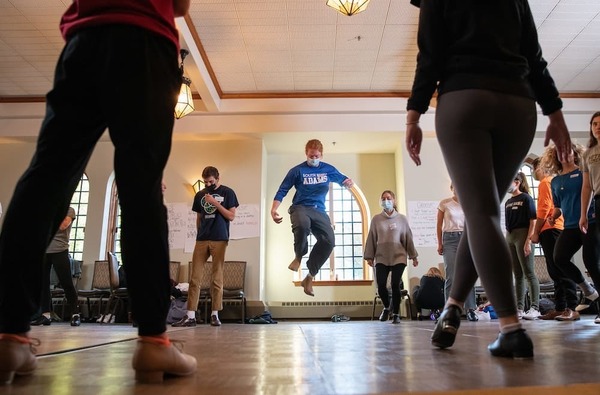 All of the courses listed on this page count towards Notre Dame’s Global Engagement Certificate. For more information, visit the Center for the Study of Languages and Cultures website.

To view complete course descriptions for the current or the upcoming semester, see the class search page on registrar.nd.edu.

Students with no prior experience should enroll directly into beginning level language courses.  Students continuing their study of Irish should contact Professor Mary O'Callaghan mocalla2@nd.edu well before the start of classes to schedule an oral assessment followed by a written placement exam.